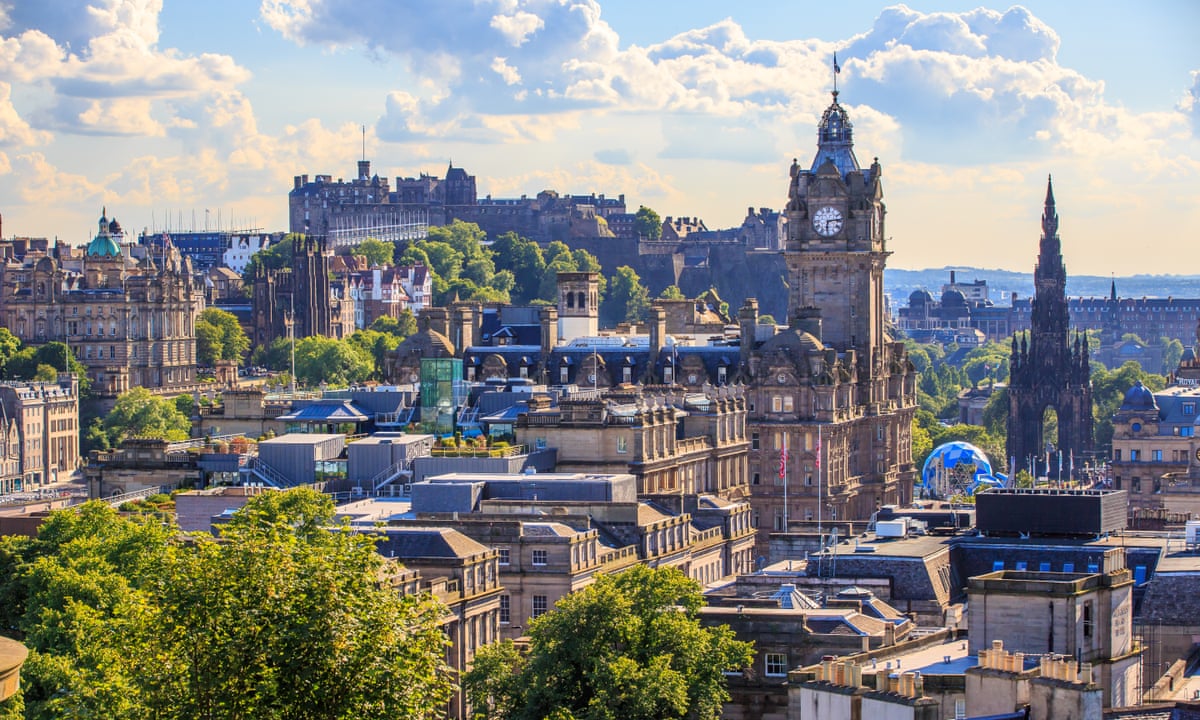 Scotland’s Royal Mile is a stunning piece of architecture.

In Edinburgh, Scotland, the Royal Mile is one of the most historic streets. At one end, it is bordered by the Royal Palace of Holyroodhouse and at the other, the Scottish Parliament. A fortification built by King David I of Scotland in 1128 which extended eastwards towards St Giles’ Cathedral that he had founded the year before was to protect the city against Viking raids on either side. While exploring this beautiful city, tourists can visit shops, restaurants, pubs, and other attractions lined along this street.

Scotland’s Royal Mile connects all the major sights of Edinburgh’s Old Town. The route begins at Queen Street in the West End and reaches Parliament Square, just past Holyrood. A major part of the Royal Mile is St Giles’ Cathedral, John Knox House, Writers Museum, and Greyfriars Kirk Church, all of which have historical buildings. A number of museums are located along the route, including the National Gallery of Scotland, the People’s Story Museum, which will bring back childhood memories, the Museum of Scotland, and the Royal Scottish Academy, which has a collection of paintings by artists from the Renaissance to the Victorian period.

There are plenty of sights to see along Edinburgh’s Royal Mile, including the Greyfriars Kirk we see above. If you wish to explore the Royal Mile at night, you can descend through an underground passage called Cowgate.